Views From The Finish Line…A Final Look Back.

There is never a true “beginning” to any story, nor is there ever a true “ending”. There is always a “before” and there will always be an “after” to absolutely everything.

There are, however, convenient starting and ending points for a narrative. A story arc always just feels more complete when there is a clear beginning to that tale, and a clear and concise point where that arc comes to its conclusion.

After a five year journey, which started with a vague decision to “lose a few pounds” and to “run a 5k”, I believe that this narrative has come to an end at the finish line of this week’s Twin Cities 10 Mile.

This does not mean that I will stop running, but this blog was intended to document my journey “from couch to Ironman”. That journey ended 2 years ago. It changed as I tried to find a new calling, a new passion. I dabbled in Ultramarathon and tried the 50 states marathon club. I even tried cross-country skiing. None of these endeavors excited me and those pursuits were abandoned. Finally, I decided that I just needed balence and to make running a PART of my life and a PART of my identity…not it’s sole defining feature. I decided upon this months ago…after signing up for most of this year’s events…and I made it to the end of that schedule. In the process, I tied up some loose ends and found peace in this new harmony.

Ultimately, this passion is something that will be more organic, more subdued, more balenced. It is changing my approach to running.

Events will be for fun and to motivate me to stay healthy. I have not been competative in awhile (except for the surprising results in Waconia) and I have mostly let go of that pressure. As such, the nature of these events will change as well. They will no longer be selected to push my body, and my boundaries, to the brink. They will not be extreme. They will also not be the basis of my yearly life schedule. Traveling for events will occur very rarely (if at all). I won’t bother with race swag or photos (unless included with registration fees) as the swag never gets used and all the race photos look the same after awhile.

My blog will also go dormant. This document was mostly for my own benefit. It was to keep me accountable and to track my journey. It has been successful in that regard…and I am stunned that so many others have followed this journey. But my future in the sport will be more mundane and I am finding that I have less and less to say. It is time to bring this to a close as well.

Despite these promised changes, I am not saying “never again”. I may compete in another marathon at some point. The one thing that I feel that I am missing is a World Marathon Major. There are three of these in the United States…Boston, New York, and Chicago. Chicago would be the easiest race logistically…and is the least inspiring for me. New York sounds amazing and is the biggest marathon in the world. Both races are lottery registrations. Boston is a bucket list race for almost any runner. I will NEVER qualify for this race, but I could do a charity registration. I would just need to find a charity that I believe in that would accept me. Maybe this will be a 50th birthday present to myself. Time will tell…

As for triathlons, I will do one or two local sprints every year just to keep me cycling and swimming. I will never do another full distance Ironman, but a 70.3 may be in my future. It is not a priority, but I’m not ruling it out either. It just feels increasingly unlikely. Despite two new Ironman 70.3’s being launched mithin driving distance, I have no current interest in signing up for either event. Time will tell…

If I ever do a big race again (Boston, Ironman 70.3, or any full marathon), I will likely post a race report here. I can almost guarantee a few blog posts for Nationals. But my days of regular blogging has come to an end. To my readers, thank you for following me and for the encouragement and inspiration along the way. You have made this journey easier, and more enjoyable as well.

Before I sign off for the last time, I wanted to take a final look back at my five year journey…the medals, the 50 States Marathon map, and the views from the finish lines… 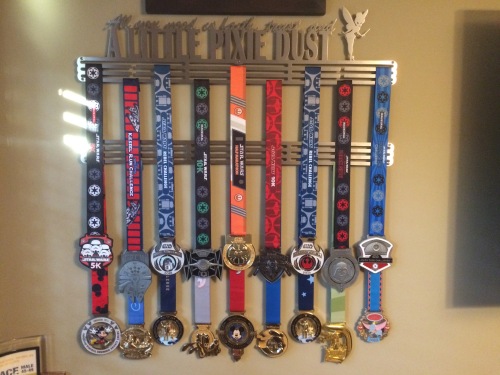 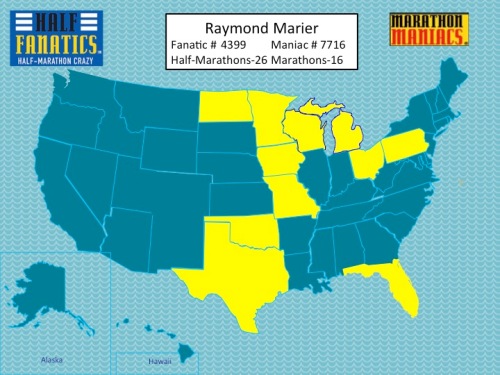 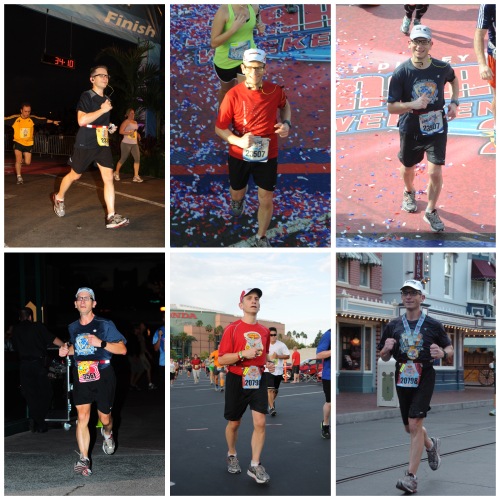 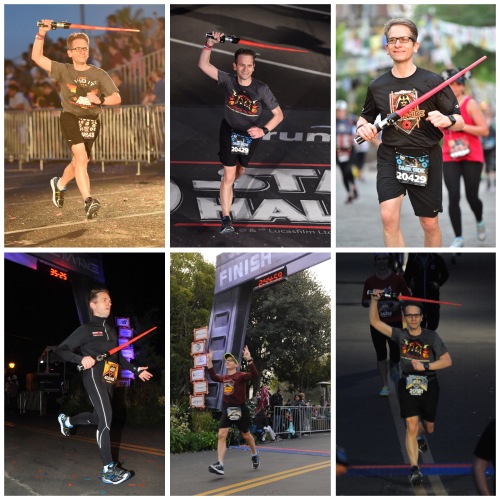 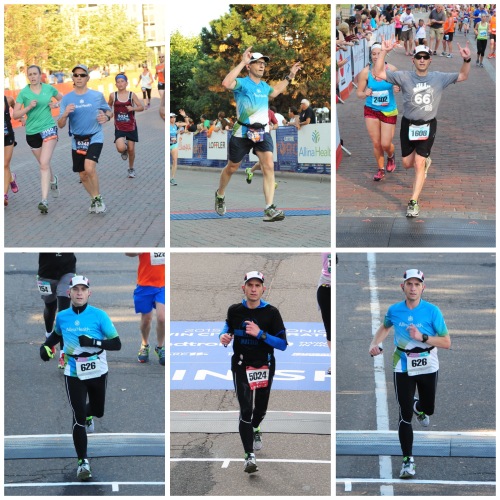 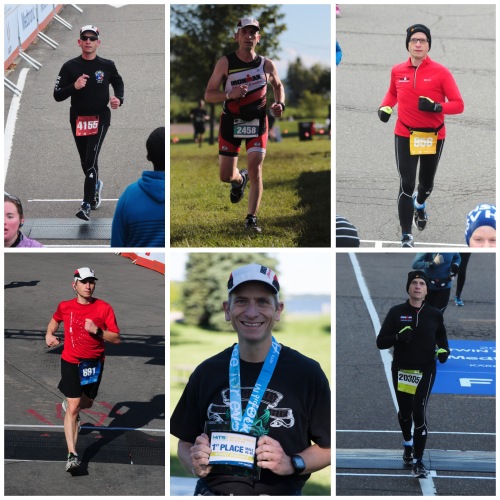 8 responses to “Views From The Finish Line…A Final Look Back.”